Earth Phase Spells are a subcategory of Wizardry Spells in Wo Long: Fallen Dynasty. Wizardry Spells are active skills with elemental properties tied to the Five Phases philosophy. These abilities can be cast when the required conditions are met and each Spell has varying effects ranging from destructive magical attacks, crowd control, self and ally buffs to healing, traversal and weapon enchantment. Earth Phase Spells utilize Stone as their main element. The Earth Phase excels in defense and buffing but also has offensive spells that can afflict targets with the Faint status effect. Earth Phase spells typically have knockback effects and are great at keeping multiple enemies at bay. They are also a direct counter to attacks and effects of the Water Phase variety.

All Earth Phase Wizardry Spells in Wo Long: Fallen Dynasty 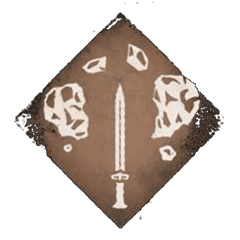 For a certain period of time, enchants your current melee weapon with Stone. 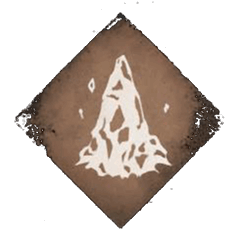 Summons rock pillars in front of you. they will explode and knock enemies away upon contact. 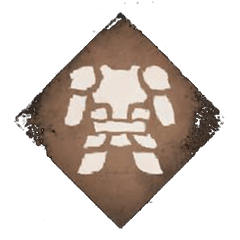 For a certain period of time, you receive less damage from enemies and will not flinch except from some powerful attacks. 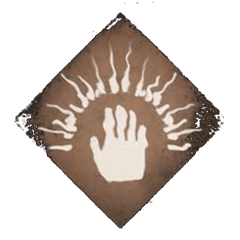 Unleashes a shockwave around you that will blow away nearby enemies. 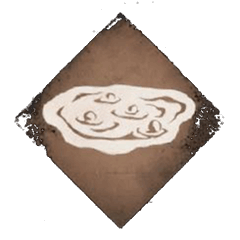 Creates a big in a nearby area. This bog will cause damage over time to enemies touching it. 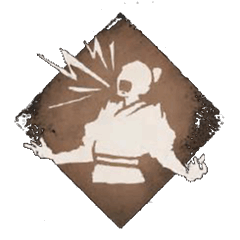 Lets out a shout that generates a shockwave. Enemies hit will be forced to lock on to you. Also decreases damage taken from enemy attacks for a certain period of time.

Quick Search of All Earth Phase Spells in Wo Long: Fallen Dynasty:


Join the page discussion Register to EDIT the Wiki!